We live in a patriarchal society that is undergoing a reformation because of feminism and trends toward equality. More and more girls are striving to be leaders: both in their studies and work and in their relationships. But many guys are not giving up their positions. A compromise will be found, because there are leaders and slaves of both sexes, and there has never been and never will be a single gender norm. If you want to know how to control a woman, how to be dominant and manipulate a girl, what is he like in general – the dominant guy, then this article is for you.

What it means to dominate: How dominants behave

How a man can dominate a woman

How to learn to dominate: basic dominant techniques

How not to do

What it means to dominate: How dominants behave

The concept of dominance is vast because there is no single definition.

These are different kinds of male dominance, and each has a place because it finds resonance and fulfillment. Nevertheless, not every one is worth following. 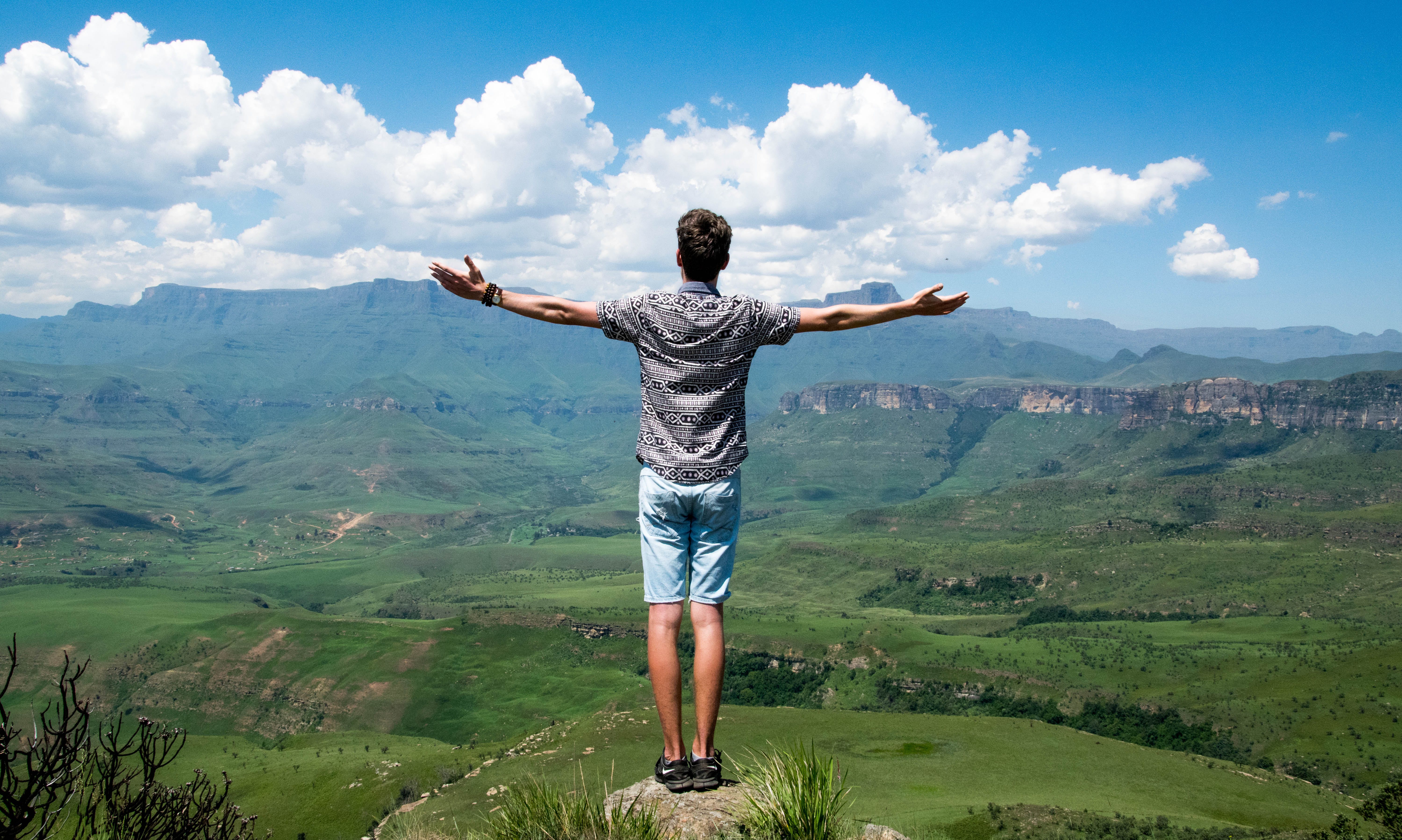 When thinking about how a man dominates a woman, most men imagine a tough alpha who twists the ropes out of his girlfriend as he bends to his will. In reality, it rarely works that way: few men are capable of acting in these ways by nature.

A rare girl these days will allow herself to be controlled in all things. A successful result of such a relationship will come only when you find a girl who is willing to bend her own way.

It is not often that control of one and submission of the other will be accepted by both partners, and both will agree to it. In most cases, attempts to subjugate a woman to her will end with her walking away.

At the heart of dominance is the power that one partner has. This power can indeed manifest itself through constant machismo, through manipulation, and through alpha behavior (read about who alphas are and what is peculiar to them in this article). But girls often choose quiet guys who are simply able to take control of the situation at the right moment and siege even the most charismatic personalities. And such a trait is also a sort of form of dominance.

There are four rules in dominance. These are the clauses that both create and point to this distribution of roles:

How does a man dominate a woman

There are a few basic rules for a man to begin to dominate a woman.

A man who dominates a woman devalues her personality: he perceives her as a tool, takes away her right to choose and does not allow her to realize her needs on her own. So if you push too hard and don’t take care of your partner’s comfort, pure violence will come out, the relationship will collapse, the woman will leave. So if you can’t or don’t plan to take care of a subordinate woman, it’s better not to start the story with domination.

The best way to get coveted power is to accustom the girl to the fact that she gets something for doing what you want, which is something she needs herself. When this reflex becomes unconditional, she looks for opportunities to please herself, because it becomes beneficial not only to you, but also to her. To learn how to give positive reinforcement, read this article on how to make a girl feel good.

How to learn how to dominate: basic dominant techniques

Start by choosing your own form of dominance. Understand how far you want to go: is it enough for you to dominate a woman in communication or in bed, or do you want to turn your companion into a convenient tool to satisfy your needs. You may want to settle for less, and all that remains is to develop the appropriate habits.

If your goal is global, learn to apply the well-known “carrot and stick”: punish a woman for disobedience, encourage her for submission. The punishment can be a ban on anything, a temporary cessation of communication or sex, ignoring, revenge, deprivation of some privileges.

Remember that not every girl will tolerate this. Another option:

But if you get a psychology-savvy girl who sees you reconfiguring her to suit you, the whole house of cards will collapse.

How not to do

Dominance based on manipulation does not tolerate stupidity. You have to learn to understand people and situations, to see leverage, motivations, and mistakes in behavior – your own and someone else’s. It is necessary to be able to recognize the dominants of the stronger: in front of them it is better to retreat, because they will get their way and from you. Either painlessly or with losses on your part. On what to do if a girl likes to dominate, I will write a separate article. But the bottom line is that either you will put up with it and find a comfortable form of interaction, or it is better to separate.

If you want to dominate a girl but haven’t found her yet – go to the best sites ranking and start dating!

Answer in the comments!