In today’s society, civil marriage is becoming more and more popular. Living in a civil marriage just means not having a stamp in your passport. But if you dig deeper, you will find that under this small and seemingly insignificant difference is an entirely different system of relationships, where different priorities flourish and completely different laws apply. One can argue for a long time about what really hides civil marriage. The pro and con arguments here are roughly the same. However, this does not affect the demand for this form of relationship in practice. 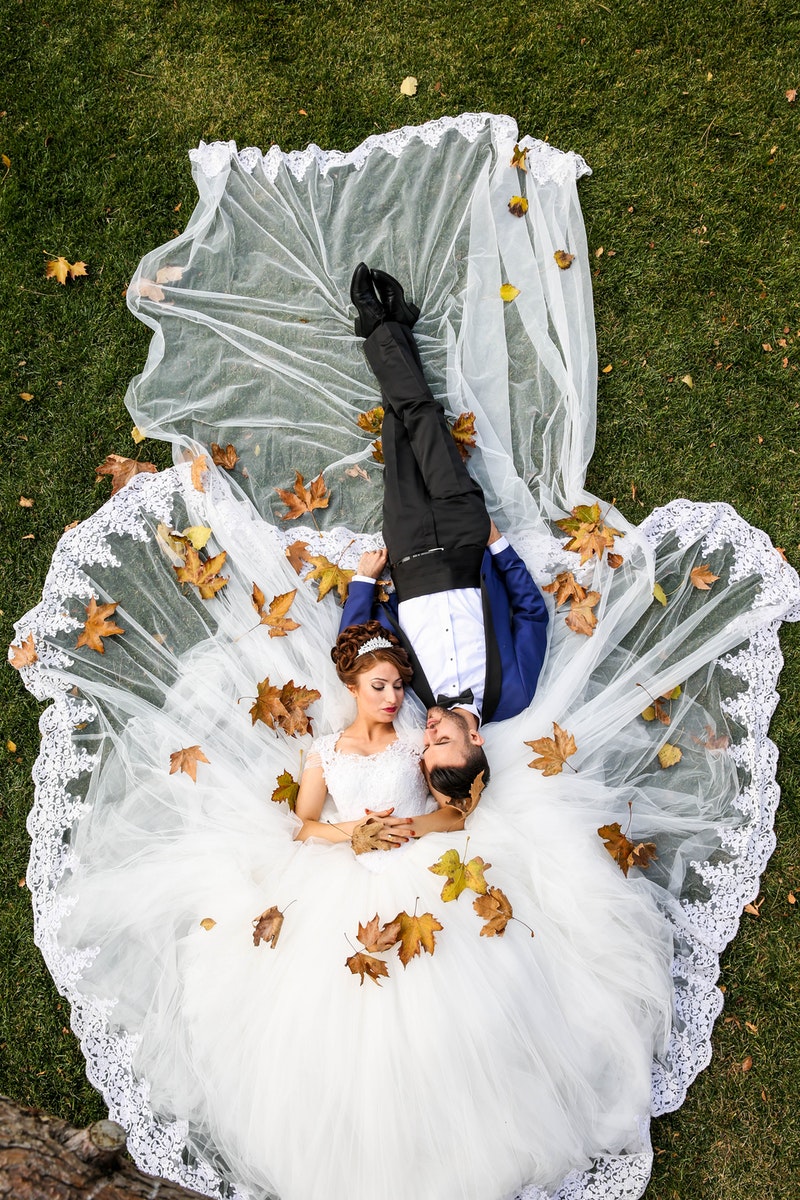 The most common definition is civil marriage – comparing it to a rehearsal before a full-fledged married life. Indeed, it is better to move in together and start a life together before you go to the registry office. After all, living together sometimes exposes the most “dark” sides of human nature, such as unshaven armpits or dirty socks under the bed. In addition, during the testing phase is the most important psychological adjustment. If in the first week it is clear that you are unlikely to get along without scandals and discomfort, civil marriage will help to avoid a fatal mistake, stamped in the passport.

But it’s one thing if the rehearsal lasts six months or a year. It’s another thing when the test of a relationship goes on for decades. Of course, if you’re happy living in a common-law marriage from all sides, you’ve never dreamed of getting married, and your family and friends don’t ask you uncomfortable questions, then the rehearsal may not ever flow into a full-blown performance. But if you are still waiting for the logical conclusion of the program, and your partner is in no hurry to cooperate, it is likely that your hopes for an official marriage will never come true.

The birth of a child

The controversial question concerning Civil marriage. – The birth of a child in it. By law, this child is considered to be born to a single mother. If fate, unfortunately, has arranged for a future separation, the mother can forget about child support. More than half of civil marriages end where the baby is conceived. Some of them end in the registry office, but some, alas, end in separation, and the single mother becomes such, not only in terms of the law, but also in the literal sense of the word. And such a sad end to civil marriages is not uncommon. After all, the men who enter into them are usually less willing and capable of taking serious responsibility.

Some patterns can be noted when looking at civil marriage from the perspective of both sexes: the pros and cons are understood differently by men and women. It is the birth of a child, from the point of view of women, that is the main reason to give civil marriage the status of a real one. Of all the people who disapprove of civil marriages, the vast majority are women. This is not surprising, because women see in a legal marriage an additional guarantee of its strength and durability. Paradoxically, common-law marriages attract not only windy types. Hyper-responsible women with “lone syndrome” also prefer unregistered relationships, because they are afraid to make the wrong choice by marrying the “wrong” man. Such an approach can lead to a woman’s long-awaited “graduation” in the form of marriage, even after a series of “exams” to test the relationship.

There are many men among those who approve of civil marriages. And it is not only their freedom-loving, but also their irresponsibility. After all, marriage imposes certain rights and duties not only according to conscience but also according to the law. Besides men-hunters think that without a ring on his finger they still haven’t bound themselves to the beloved. And, if they really want, they can slip away for good or start turning to the “left side” with the least effort. This is a misconception, because in terms of domesticity and control issues, common-law marriages with cohabitation are in fact not much different from a formally registered relationship.

You can’t call a good deed a marriage

Let’s hear the popular arguments of the supporters of civil marriage. It helps to get to know the partner in the household, to test the strength of the relationship. Civil marriages are not entered into for mercantile reasons (for example, for property, citizenship, or real estate). This form of relationship leaves people more freedom, less constrained by convention. Finally, in a civil marriage people can exist in the same way, raise children, and save money without feeling any inferiority in their union.

The main arguments of the opponents of civil marriage are as follows. Living in a common-law marriage. less serious people who do not have clear priorities in life prefer to live in common-law unions. Children born into such a union lack the protection of the law. Civil marriages break up more often and more easily than legal marriages. Finally, human civilization did not go to the trouble of inventing the institution of marriage for nothing. To neglect the gifts of civilized society is, in a way, savage.