Women love power – and in relationships, too, why hide it. But women’s power is always different from men’s, both in world politics and in more domestic matters. If you don’t already know how to take control of a relationship, here I’ll tell you what dominant girl behavior looks like, how to be her and manipulate a guy, and how a woman dominates a man in general.

What it means to “dominate” and whether a woman needs it

How a woman can dominate a man

How a Girl Learns to Dominate: Basic Rules

What limits should not be exceeded

Dominance is, roughly speaking, to dominate and suppress. But it looks different in different cases because there are many ways to get power over a man. There is no single definition of dominance, and everyone chooses their own way to manipulate another. 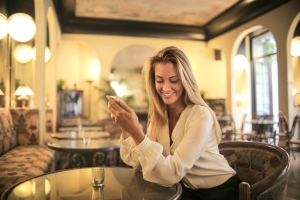 For a long time domination was exclusively a male prerogative: historically the role of women had never been central, and only feminism drew society’s attention to the issue.

The difficulty is also that there has never been and never will be a single norm. And under the patriarchal system, not all couples were dominated by men. And now, in the age of burgeoning feminism and equality, not all women want to take the lead. Society may offer us a model, but it is never the case that absolutely everyone follows it.

This is basically the main difference between male and female domination: women make everything softer. They are closer to the role of the gray cardinal who carefully controls others without their knowledge. Sometimes it is different, but more often women manipulate gently, secretly and gently, while men manipulate more harshly and directly. It is not for nothing that dominant guys are often called alpha, while there is no such thing as an alpha woman.

Dominance itself involves manipulating and suppressing one’s partner – which ethically is a rather controversial position. Of course, the “gray cardinal method” does not humiliate the man, but you deprive him of the chance for honest interaction. This makes the relationship unequal: in essence, you are not choosing your partner’s personality, but devaluing it by using the man as a tool. There are many good ways to win a man that both you and he will like.

Many people think that dominance is the way to be the unconditional leader in a relationship, but that’s a mistake. There are no unconditional leaders here: your partner will still do things his own way and even influence your decisions and actions by his mere presence. 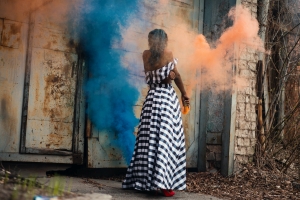 Regardless of gender, there are four immutable rules upon which dominance is built. They are the distribution of roles, responsibility, and involvement:

How does a woman dominate a man

The most effective thing a woman can do is to dominate a man in communication. Just ask the right questions about life, about love, about sex. A secret game that is hard to recognize. It requires high skills and long training – to say something to a man in time to change his mind and make him act in the woman’s best interest. Ideally, the switch happens so that the man is happy about it: there must be some benefit for him, too. 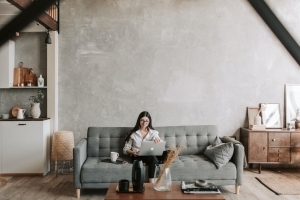 So female dominance is not about suppression and stiffness. It’s about one’s own weakness and how to exploit it. The strength of manipulative women is in their weakness. To learn how to properly dominate a man with words, you must learn to control your emotions and show them correctly.

How a girl learns to dominate: the basic rules

To understand how to control a man, you have to learn a lot. Once again, assess whether the result is worth the effort – a man can not only be manipulated. Negotiate and play fair – no less worthy strategy. And probably more effective.

If you’ve decided on a goal, though, here are the rules to learn how to subtly manipulate a mood.

There may be a situation where you don’t know what to do if a guy likes to dominate. In that case, you’ll either have to wrap the situation in your favor, adjust, or find another guy. You run the risk of not being able to handle him, and that can be dangerous.

What limits should not be exceeded.

Female dominance is subtler than male dominance, so there are more restrictions, limits, and rules. And following them becomes a safety issue, because usually the man is stronger and more of a threat than the woman. 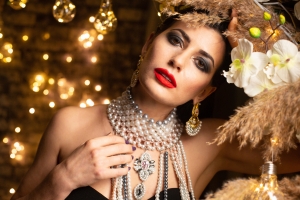 So here’s what to avoid:

Manipulating a man is easy, it’s not easy to learn. Go to the rating of the best dating sites, choose the portal you like, chat with guys and pump up your dominance skills.

I’m waiting for your answers and opinions in the comments 🙂